On the morning of January 24th, 2016, in the District 7 Culture Center, HCMC, the Charity Program: “Families altogether in love” was hosted by Vietnam Family Newspaper, the Fund for Children with Disabilities and Family Media Company with the cooperation of the Party Committee, People’s Committee and Fatherland Front Committee of the Phu My ward, District 7.

The Program, besides including captivating performances by singers and artists to entertain residents, also saw the Organization Committee present 500 gifts of cash and items valued at VND700,000/gift to support children with disabilities and poor households. These gifts made a happy and warm Tet Holiday, at the beginning of the year of the Monkey. Among them, 350 gifts were presented to Phu My ward and 150 gifts were presented to poor and disadvantaged communities in the Dong Nai province.

As a special part of the program, with the spirit of “altogether in love”, and made possible by the kind donation of the TriLaw Firm, the Organization Committee invited the family of Mr. Huynh Van Nen – the century victim of injustice who was wrongly imprisoned for 17 years, to participate and receive gift and cash worth VND13 million. 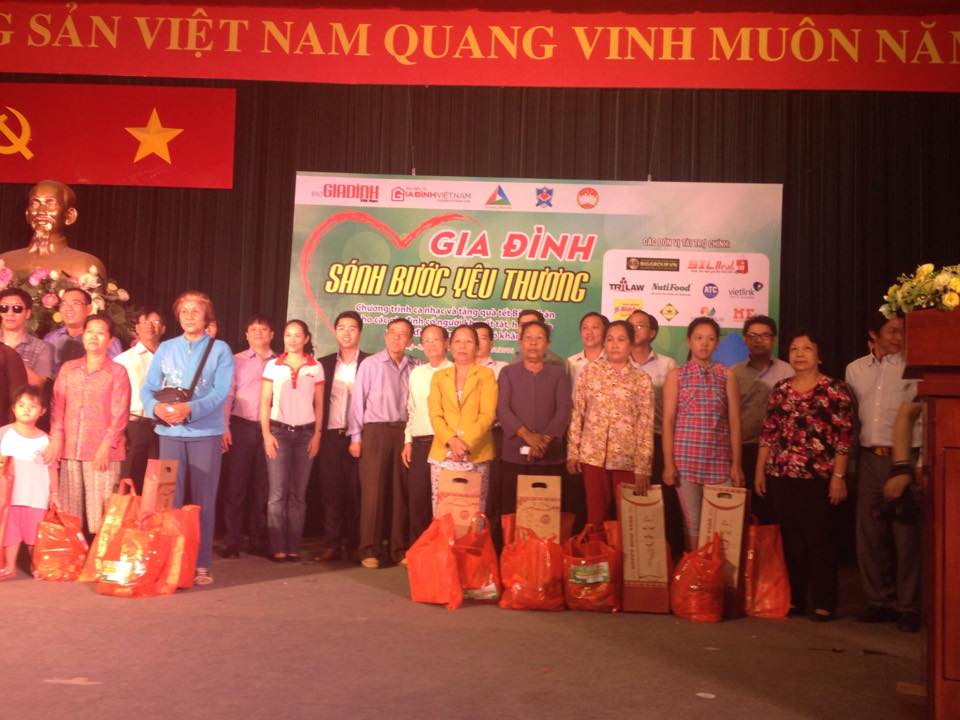 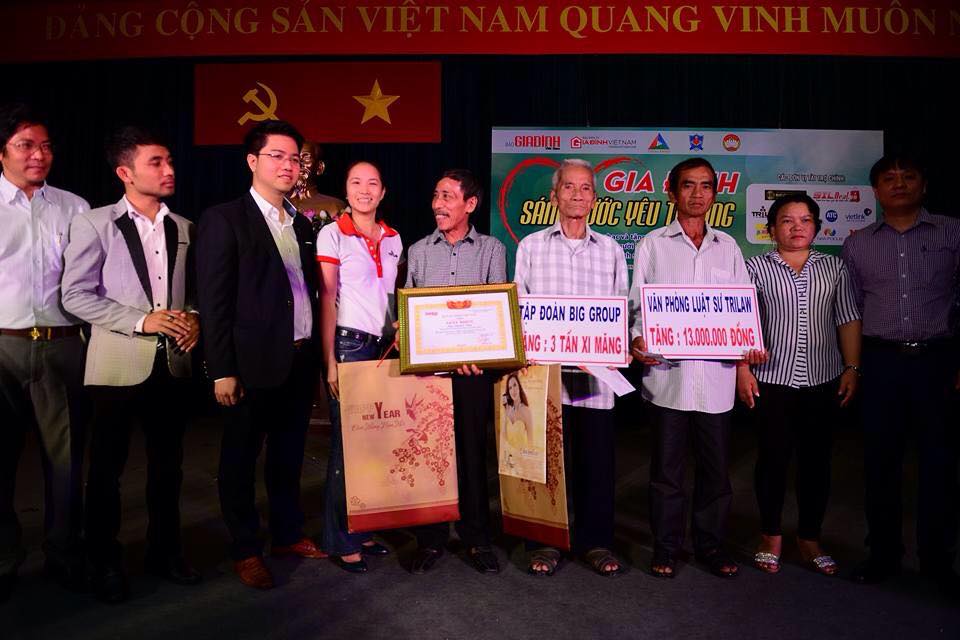 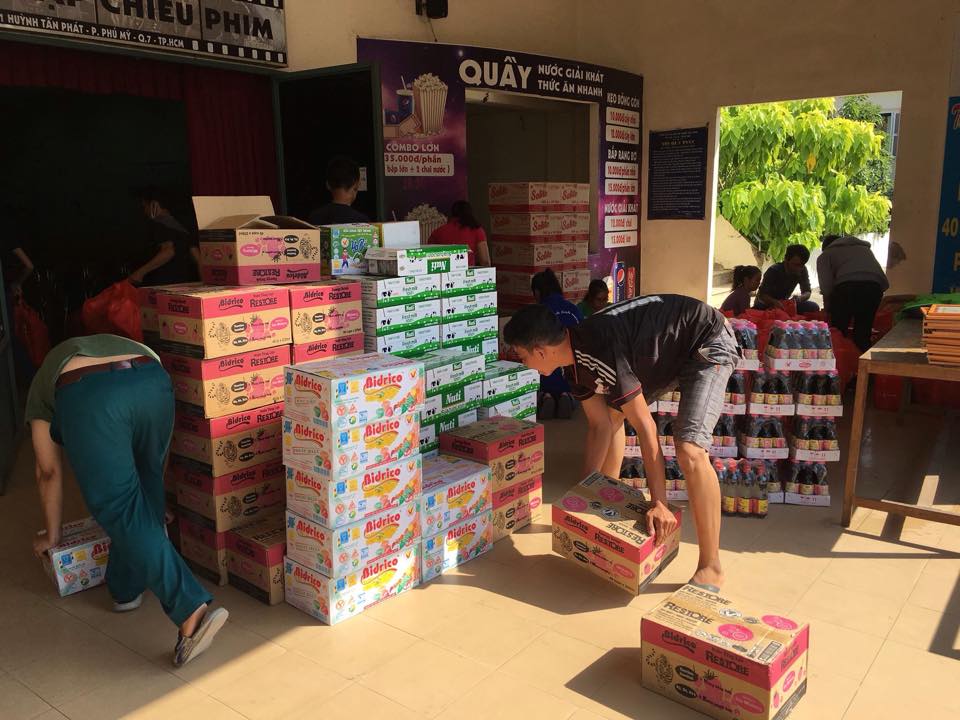 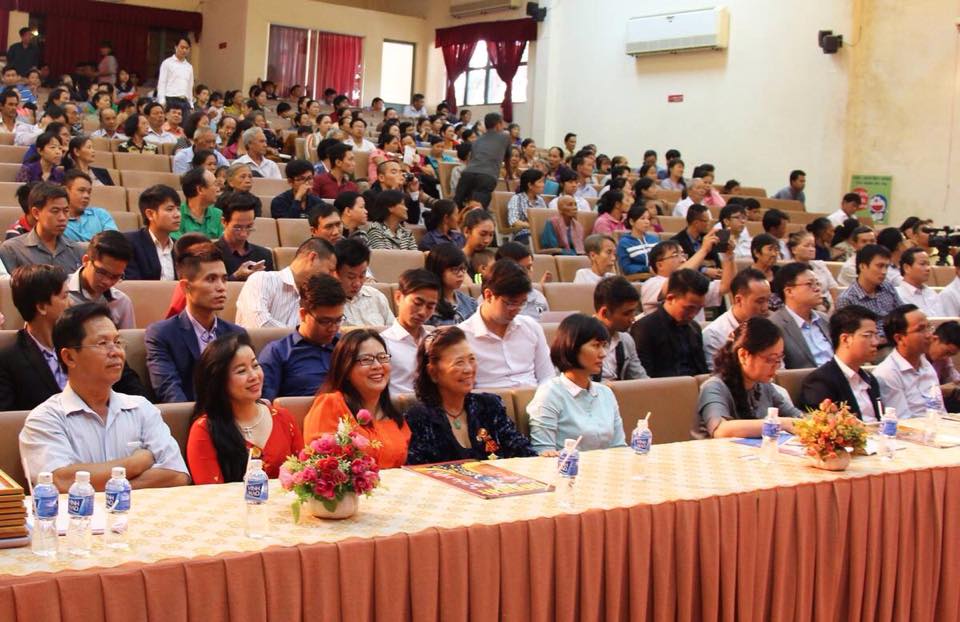 As the saying goes “One day in jail is equal to a thousand years outside it”, Mr. Nen’s family fallen on hard times, living in poverty after he was freed. Their life is very difficult. Also, as part of the Program, the Vietnam Family Newspaper honored Teacher Nguyen Than – who had spent his own money over the course of 17 years to come to Hanoi and petition on behalf of Mr. Huynh Van Nen. Mr Than has been voted “Man of the Year” by the media.